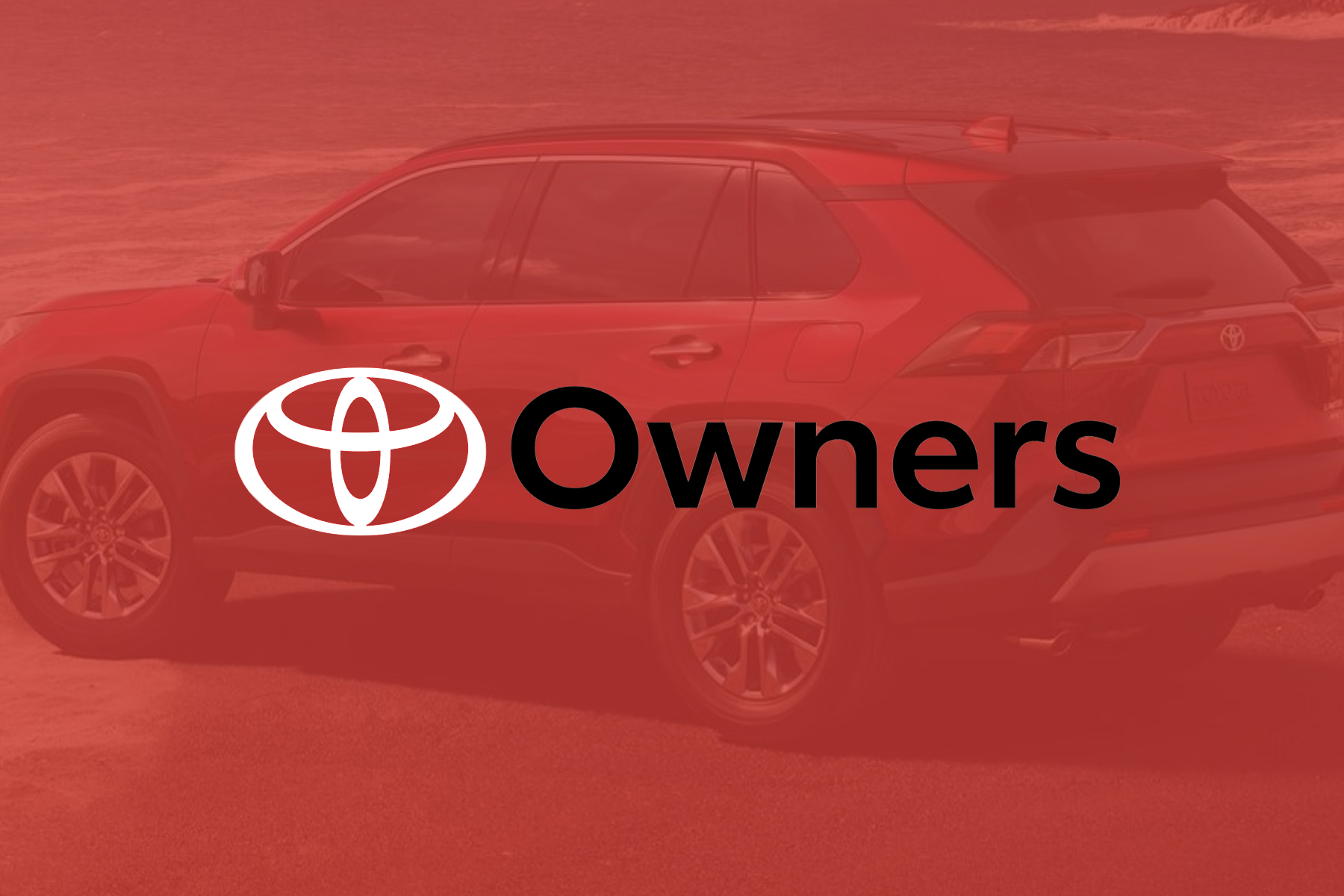 Pitched and sold a comprehensive site overhaul using a data-driven design methodology. Took ownership of the website across all browsers and devices, creating a more compelling and interactive experience for owners. Helped dramatically improve the engagement and usability of the entire website.

Customers who own a Toyota may not know where to find valuable information about their vehicles or even know where to service their cars and trucks. Toyota’s main revenue is parts and services (65% yearly). With over a million registered users, the Owners website and family of apps are KEY to the success of Toyota’s year over year revenue and business goals.

As the UX/UI Director, I was asked to lead the redesign effort and create a roadmap that my client could sell to her stakeholders. This project was massive and involved the entire Owners website and mobile responsive platforms.

In addition to overseeing the product, account and project management teams to align with my roadmap, I had to involve research and analytics departments as well. I was to oversee and guide a team consisting of a UX Researcher / UX Designer / Lead UI/Visual Designer / Copywriter / Business Analyst / Strategy Lead and a 4 person analytics team.

I also worked alongside my client and a bevy of stakeholders as well as the various partners and vendors that assisted Toyota with their platform development and corresponding mobile apps for iOS and Android.

When creating a problem statement I always seek to ask the right questions. Why is this a problem? Who does it impact? What are the user’s current pain points? Here’s my process.

Toyota Owners are unable to find information related to their vehicles, like manuals, warranties, and service history. In tandem with vehicle info, the owners were unsure of what the service centers provided or how to find the right center for their vehicles.

To me, this was a great opportunity to make customers feel like they weren’t abandoned after they purchased their vehicle. We could guide users to find their manuals and warranties as well as any other important info for their vehicle with a better design. I was also able to achieve multiple business goals by driving traffic to the service centers as well. All of which are huge KPI’s for Toyota.

Business Strategy  – Design and develop innovative digital solutions that address owner needs at each phase of the ownership lifecycle. We wanted to improve the Toyota vehicle owners’ relationships with their local dealers and service centers. We also wanted to provide them with valuable tools that would allow customers detailed information about their vehicles.

UX Strategy was to break down all the pages into their desired functions, design consistent UI patterns and experiences around these functions, and release the work in a phased approach.

To reduce development LOE, as this project affects the entire Toyota Owners site, changes will be rolled out in batches. Each phase has been prioritized based on its impact on site objectives.

By removing the images, that had zero value, on all the pages we were able to add the page’s main interaction elements in a reusable, consistent interface. We also changed the phone number links on mobile into actionable buttons which drove up the call to the service centers exponentially.

Every page across the entire platform saw similar results in the increased click thru rate as well as engagement with the custom tools that were the leading KPIs.

This project was extremely successful and showed our executive leadership that our data-driven design approach was the real deal. We had elevated engagement  on every single page throughout the website, signifying that putting the value on the user needs truly does have its advantages. 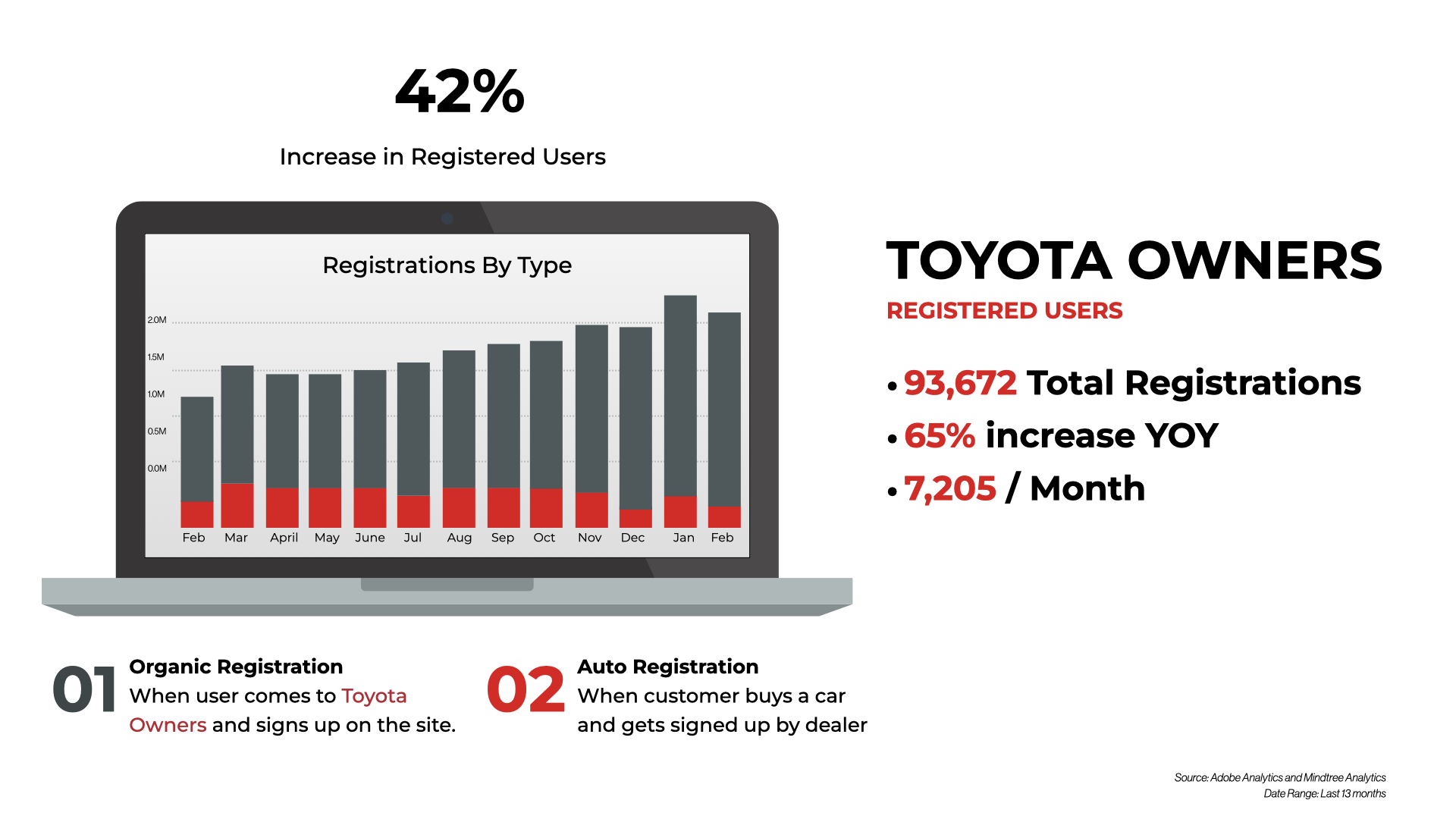 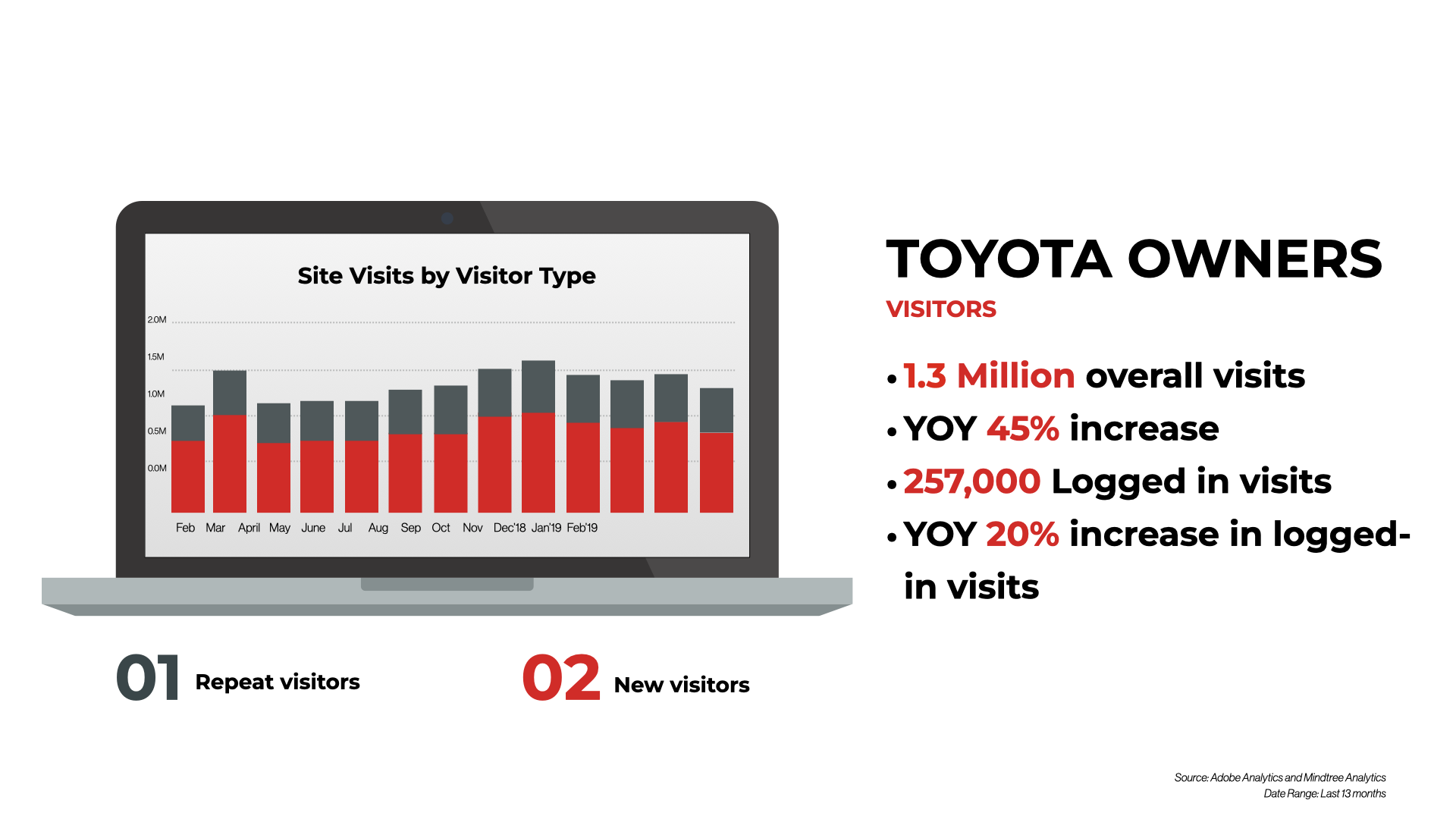 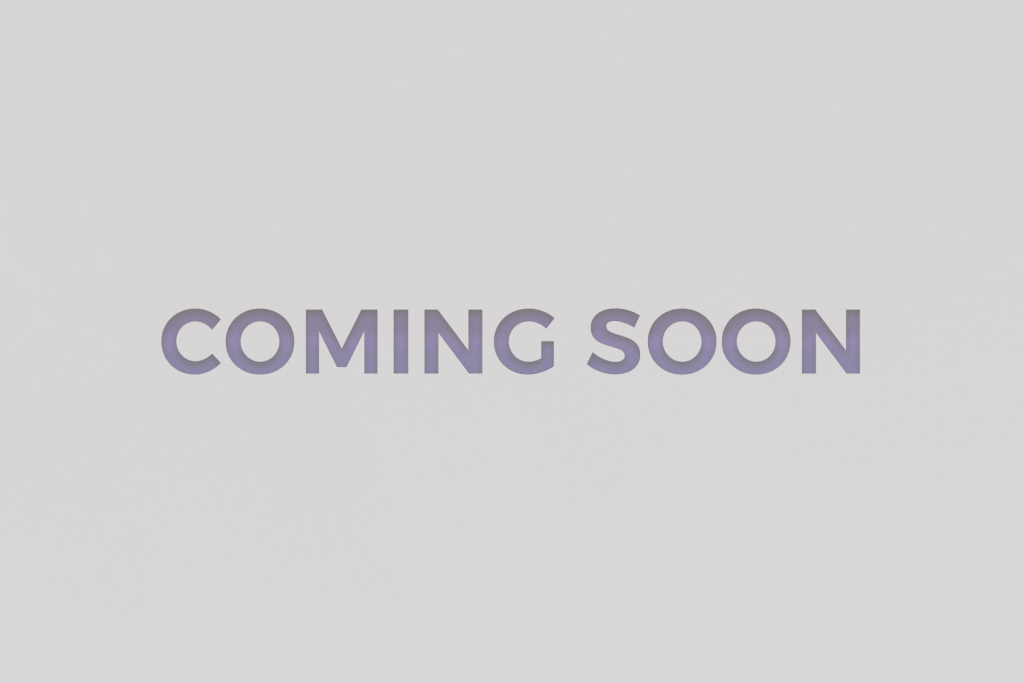 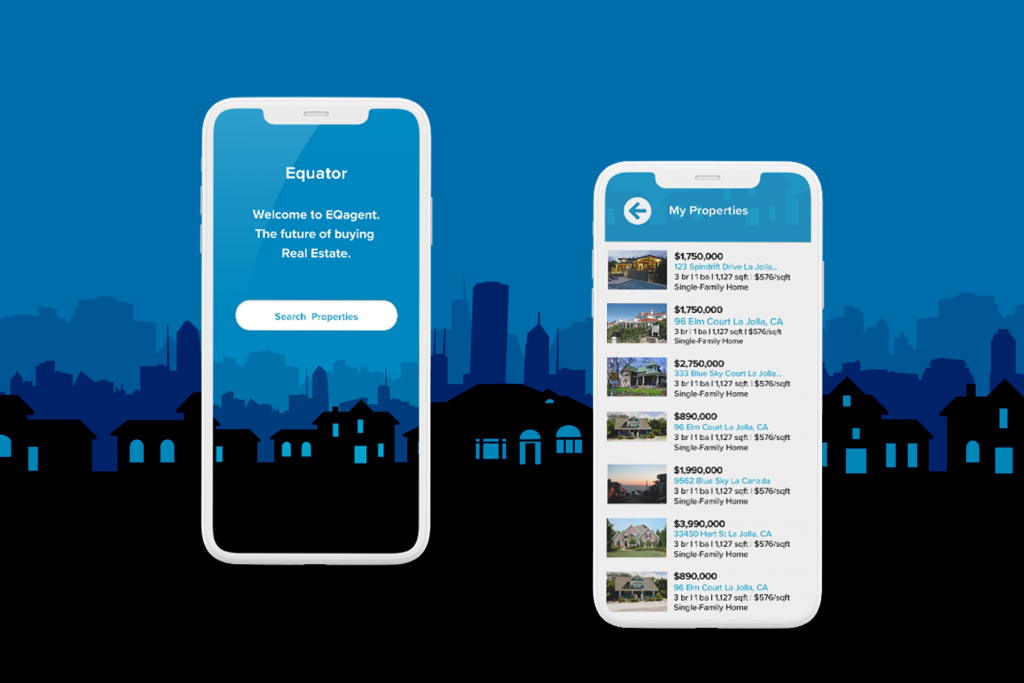 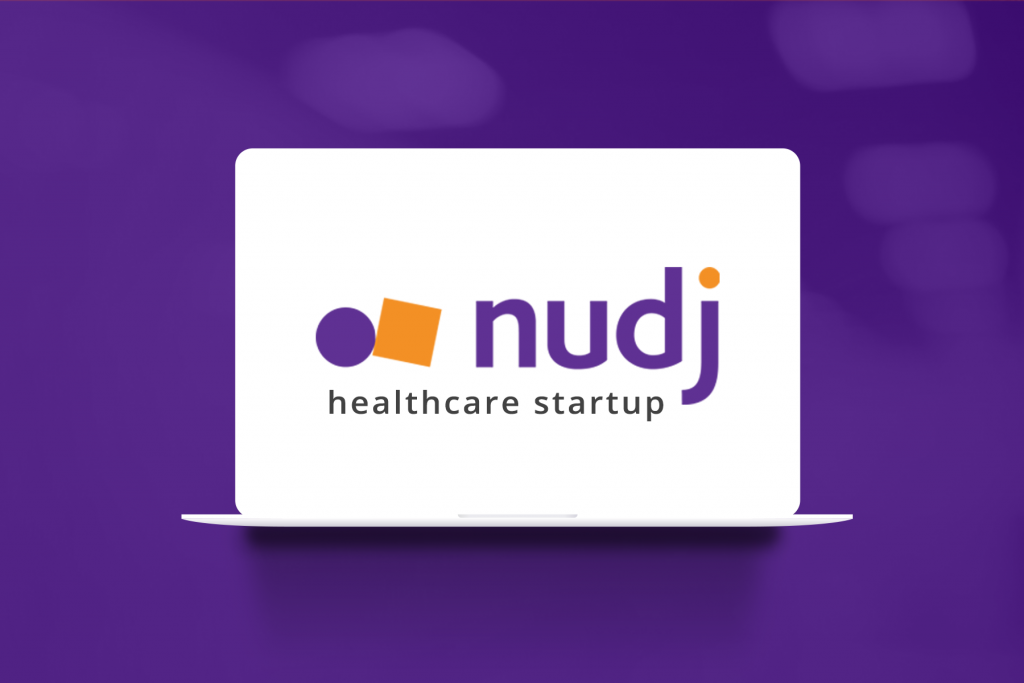